God's Disdain is a 2D, open-world RPG that began development in October of 2015.

The four nations of Hajimari have been struck with a plague that has put the entire island in peril. All plant life has slowly started to die away, causing conflict between the Grizz, Faerials, Komurans, and Haji. Many people have lost their lives not only to the plague, but wars between the nations as well. The islanders tried praying to the gods they worship, but received no answer. Many have given up, and many say the gods are dead.

All seemed hopeless, but sometimes hope can come from the most unsuspecting of spirits.

Tamiko and her brother Kenshin reside in the village of Komura on the southwest side of Hajimari. They've witnessed their family and friends die from the plague and other islanders which has compelled them to find the source of the plague and destroy it. They will meet friends and enemies alike on their journey, including the highly intelligent Locke, the child prodigy thief Avadel, the banished maniac Drago, and the powerful grandma Zeniba. 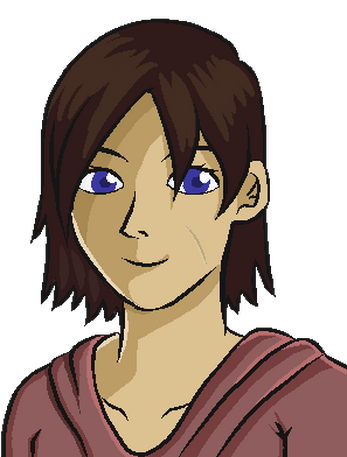 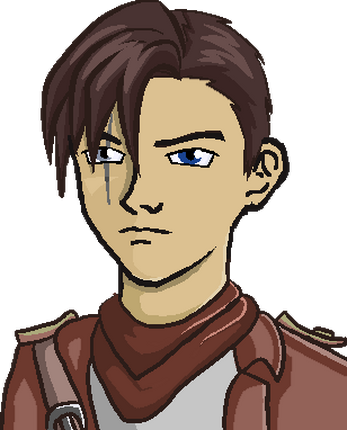 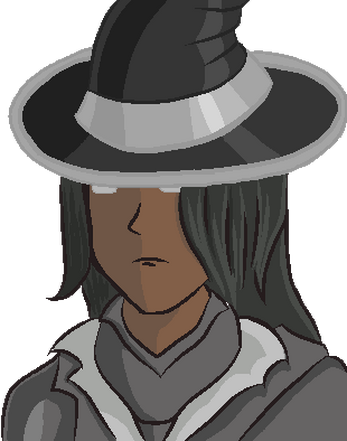 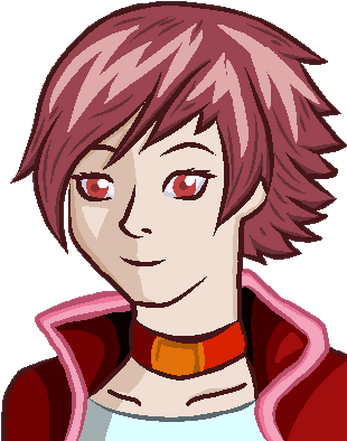 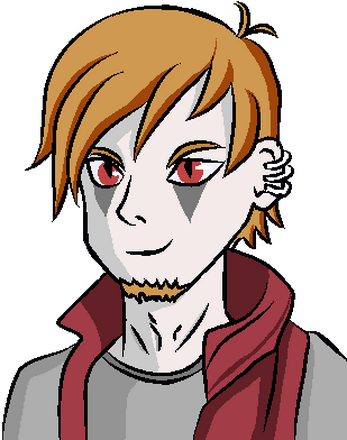 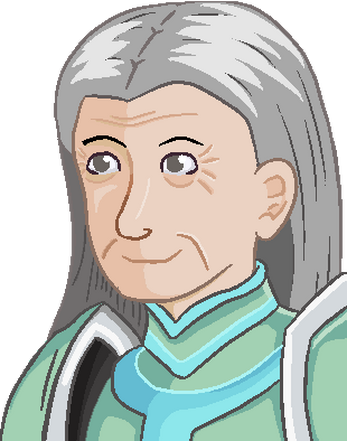